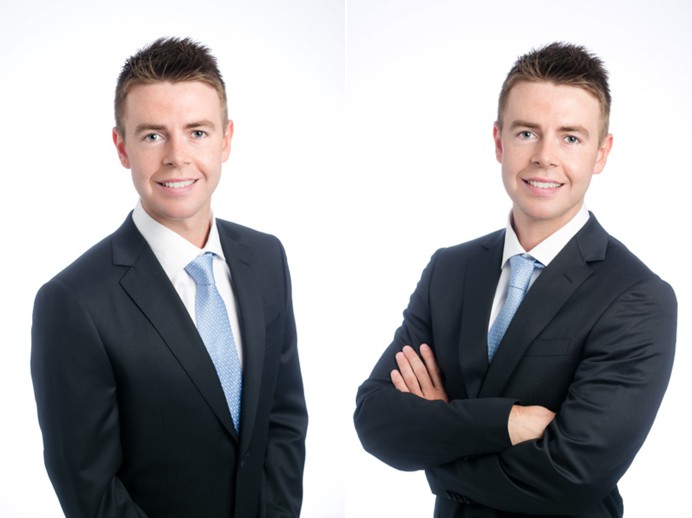 One of the most common types of headshots is the headshot on white background. It’s a timeless option if you are looking for a clean and minimal headshot portrait that will look great on almost any website or for your LinkedIn profile photo. These headshot photos were taken in studio and features a subtle high-key gradient.

An in studio headshot for a financial professional. Two looks shot with Elinchrom strobes and modifiers with California Sunbounce reflectors. 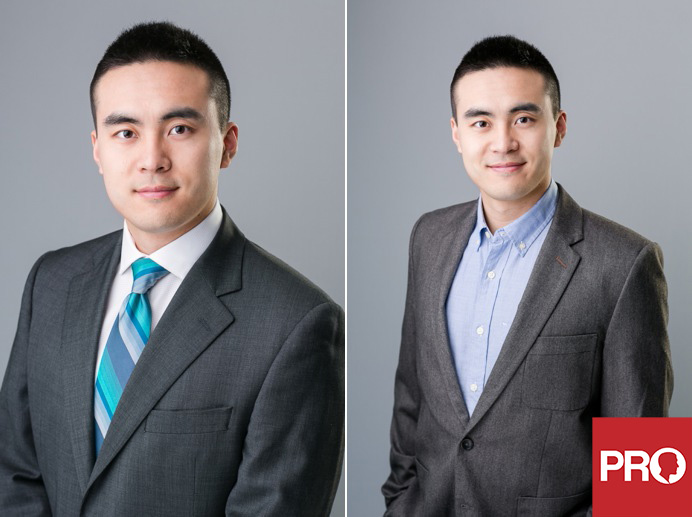 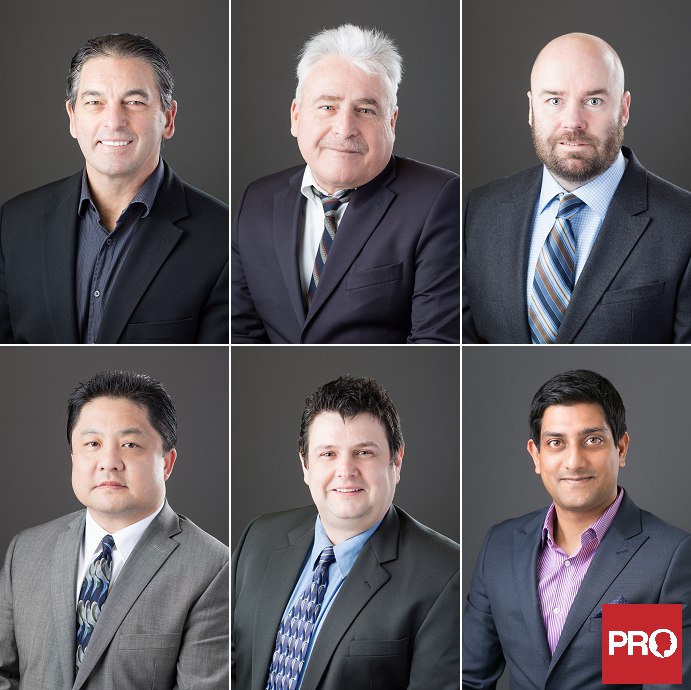 These business headshot portraits were done for a local insurance company on-location. I often do on location headshots at my client’s office, and these were done in the hallway with my usual portrait lighting setup for travel. Usual set-up times are about 20-30 minutes for most locations, and each session can vary from 5 minutes to 20 minutes per person. There a mix of Westcott, Lastolite, Elinchrom, and even California Sunbounce in these photos. 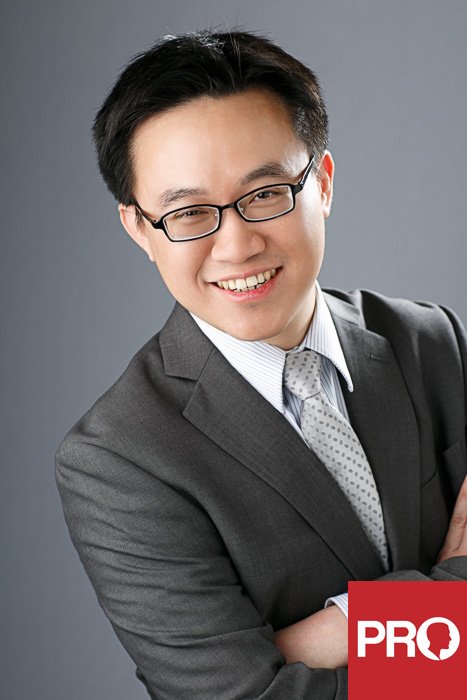 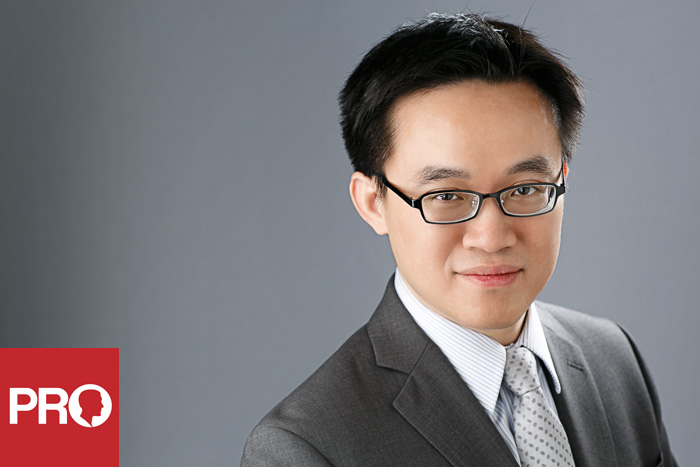 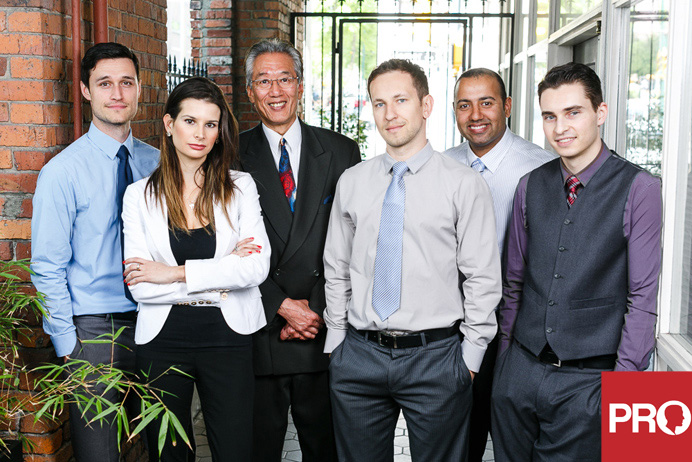 I had the privilege of working with some of the top Vancouver luxury real estate and property management agents last week. They invited me to visit their office in Vancouver’s Yaletown to do individual headshots and on location corporate group photos. Shots were done right outside the front door with a mix of natural light and studio lighting techniques.

Here are a series of business corporate portraits I did last month for managers and executives at a local mining company in Vancouver. I used a dark charcoal background for this one because we felt that it added some pop to the individuals being photographed. Each photograph only took between 10 – 15 minutes and it took just a few hours in total to complete all the sessions. If you or your company are interested in having business portraits done for your staff or members of your management or executive team, contact me to get a quote and schedule a session to update your business headshots. The process is simple and efficient, and the turn-around time for your photos will amaze you. 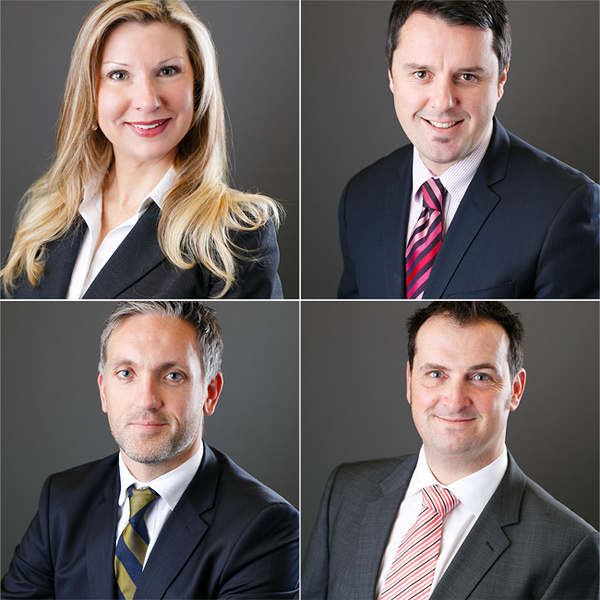 Here is another set of head shots I did for a recent recruitment agency in Vancouver. All shots were taken on location at their office in Vancouver in under an hour. To set up a business headshot session for your business, please contact me at info@proheadshots.ca.

Here are a few headshots from a Vancouver session I recently did for Money Coaches Canada, who are independent financial advisors who are located in major cities across Canada. They were in town for a conference and invited me to do headshots for use in online profiles, marketing materials, and sites like LinkedIn. All shots were done on location at their office in Vancouver. 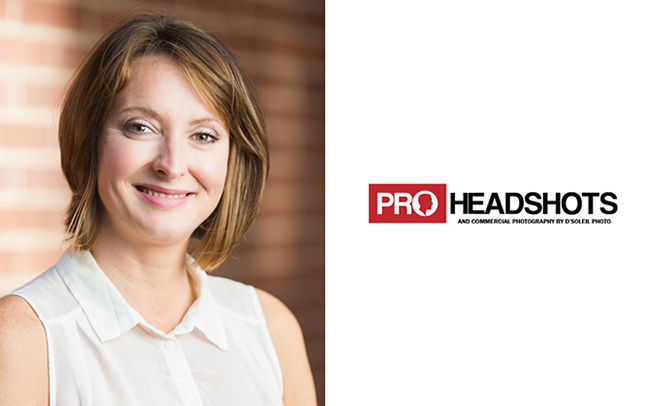 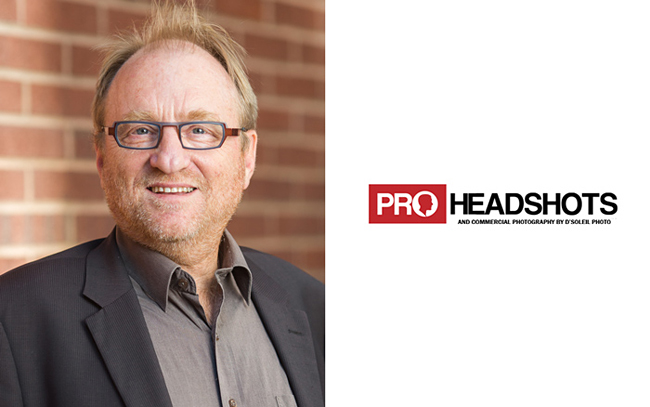